Miss Robin’s class used PTA money to buy a class set of the book “The Cat in the Hat”. The students in class are so excited to apply their reading skills to a favorite Dr. Seuss book! Through this gift from the PTA Miss Robin’s students are excited to choral read as a class! They are seeing just how far their reading skills can go by recognizing curriculum specific sight words in other text, applying phonics based strategies, and discovering just how fun it is to read aloud with friends!

Mrs. Genesi’s AM kindergartners have been having a blast learning how to code, unplugged style, this week.  They started by learning what code is – a series of commands, or algorithms, we give to a computer to tell it what to do.  Then they turned their bodies into computers and learned a dance through a coded algorithm.  After they had the basics down, they turned into coders and had a dance party filled with dances they coded themselves.  They finished up their week of code, by playing coding hopscotch and making their way around the classroom by following a series of code that told them how and where to move.  It was so much fun to learn how coding works this week! 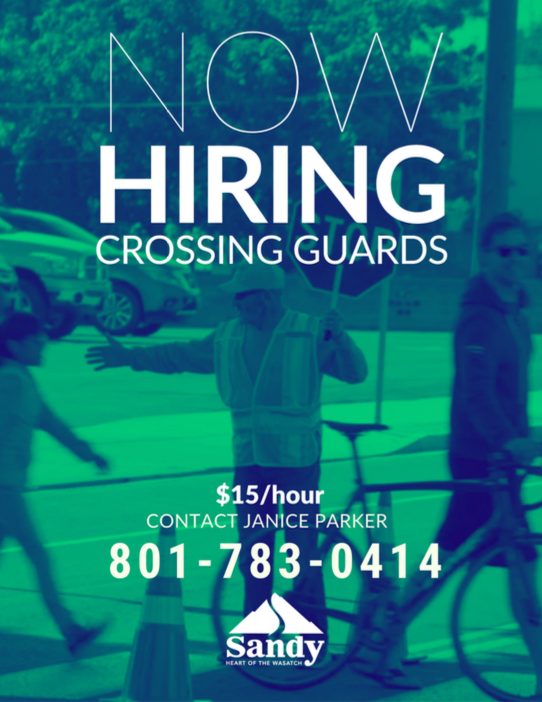 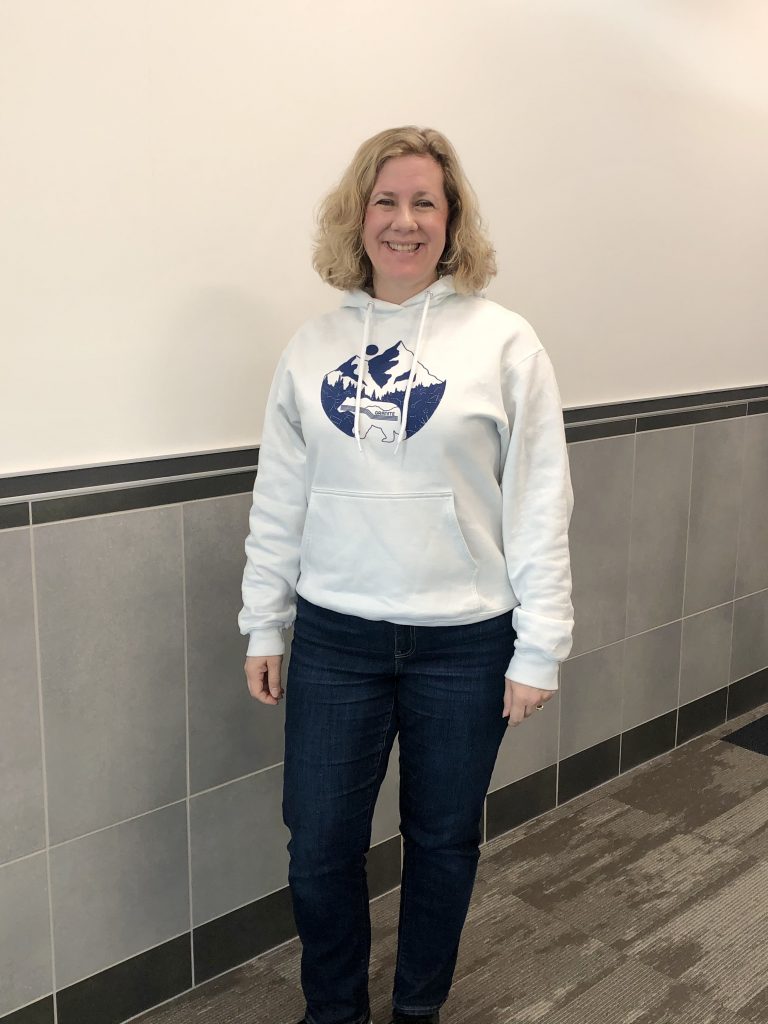 END_OF_DOCUMENT_TOKEN_TO_BE_REPLACED

There are no upcoming events.